A striking union of European charm and North American attitude, Montréal seduces visitors with a harmonious pairing of the historic and the new, from exquisite architecture to fine dining. Because of its position in the St. Lawrence River, the island of Montréal was originally a diplomatic trading area for regional First Nations: the Atikamekw to the north, the Anishinaabe (Algonquin) to the west and the Kanien’kehá:ka (Mohawk), part of the Haudenosaunee (Iroquois) Confederacy, to the south. This strategic location and fertile soil made Montréal desirable, as archaeological evidence makes clear. Today, 120 distinct ethnic communities comprise a population of more than 4 million, making Montréal a true mosaic of cultures and traditions. The world’s second-largest Francophone city after Paris, Montréal merits the moniker “international” city, a cosmopolitan centre with proud roots in the past and an enthusiastic embrace of the future. 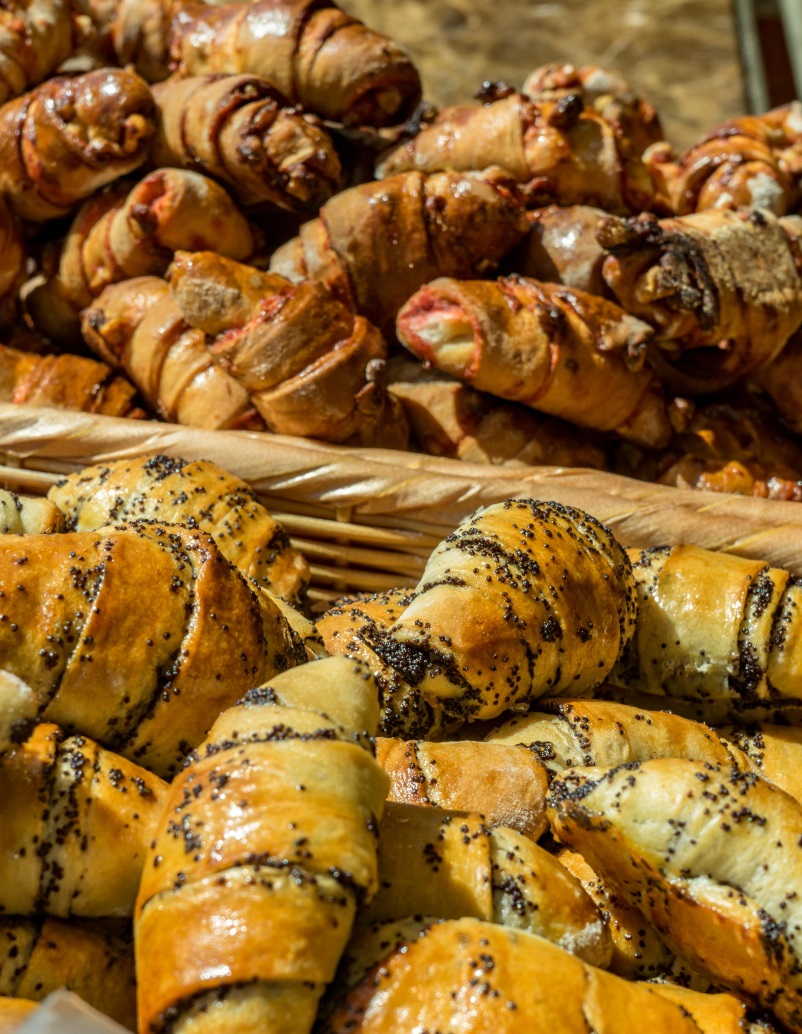 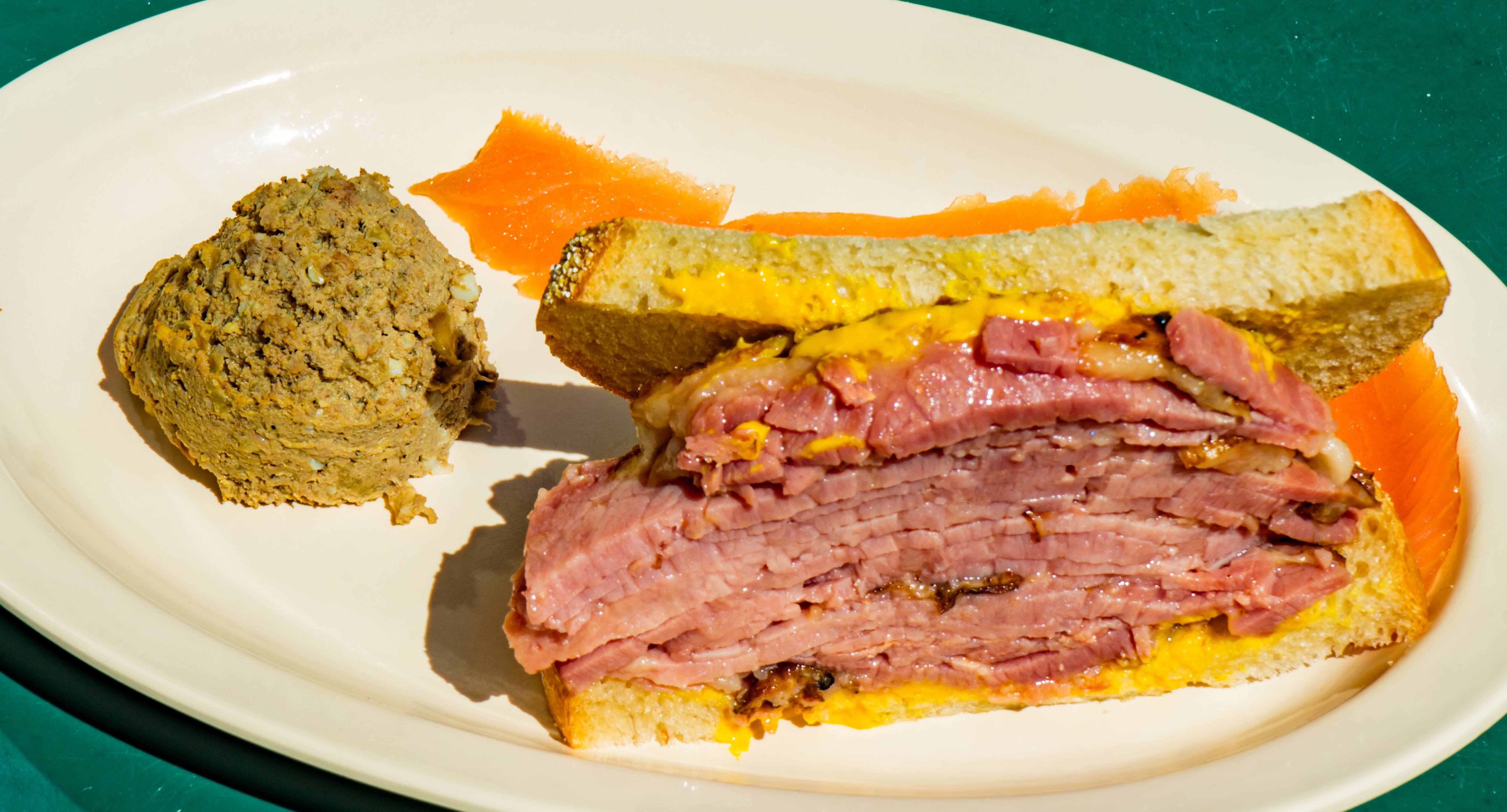 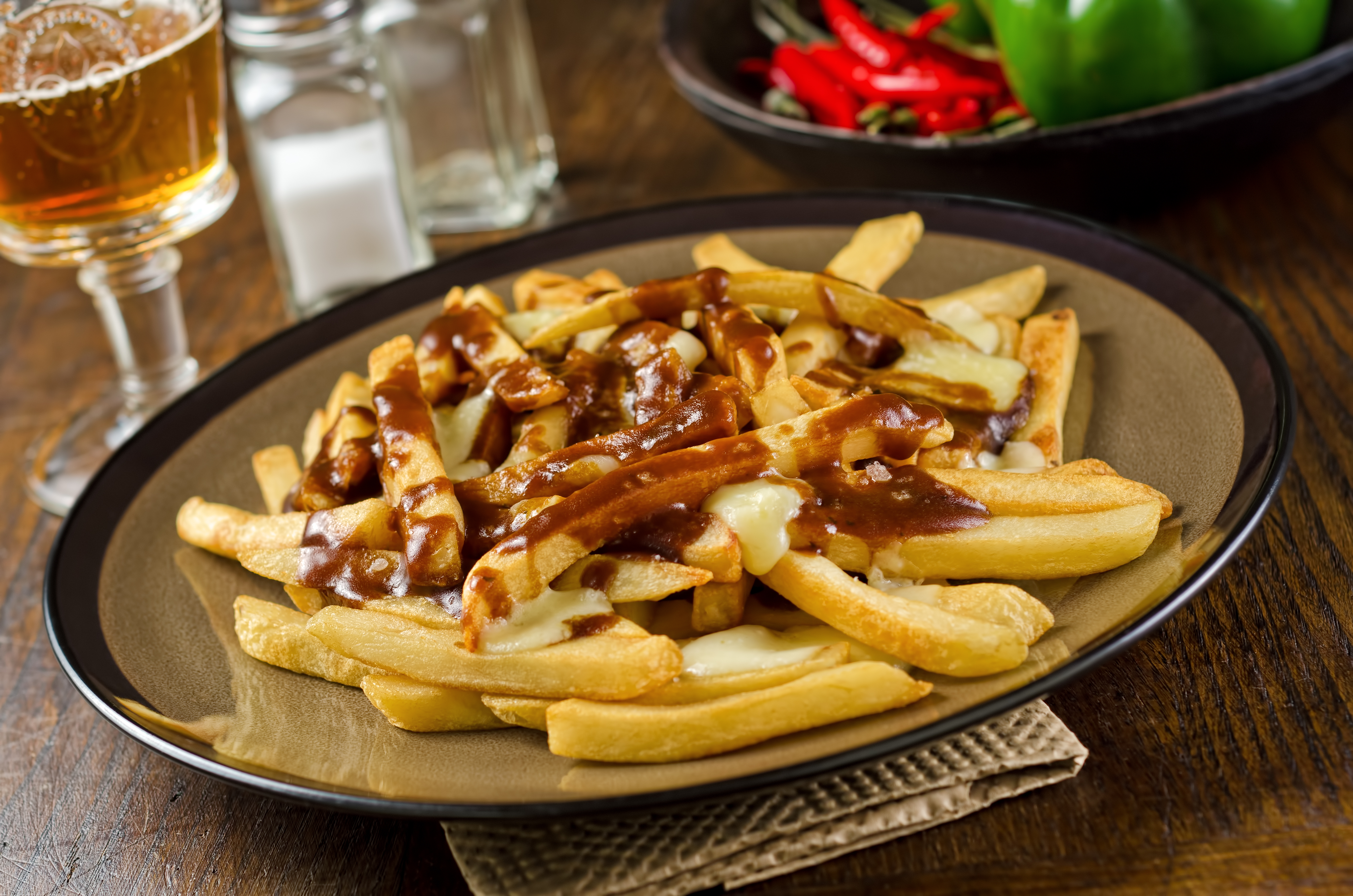 © Tourisme Montréal
From season to season, day and night, Montréal pulses with activity. Known for its many festivals, the city hosts a diverse array of events, exhibitions and gatherings for the thousands of culture, nature and thrill seekers. While masterful chefs continue to elevate Montréal’s reputation as a gourmet destination, creative artists and artisans draw admirers in droves to the haute couture ateliers, arts galleries and charming boutiques that line the city streets. For a city the size of Montréal, its streets, vast parks, underground pedestrian network and metro system are safe and remarkably easy to navigate. Montrealers are naturally charming and quite often multilingual, with a spontaneity and ability to welcome visitors that has propelled Montréal to its current position as an international host city. Walk through any one of Montréal’s vibrant neighbourhoods and you’ll discover diverse expressions of the inhabitants’ joie de vivre.

May is a lovely month to be in Montreal. Not only does it feel like spring, it looks like the season too, with the second half of the month feeling almost summery, especially around noon.

There are two official languages in Canada – English and French.

There are two applicable taxes in Québec: a federal Goods and Services Tax (GST) of 5% and a Québec provincial tax (TVQ) of 9.975%. A 3.5% accommodation tax is also in effect in Montréal.

It is customary to tip restaurant waiters, taxi drivers and hairdressers 15% of the bill, before taxes. Bellhops, porters, doormen, etc. generally receive at least $2 per suitcase or per service rendered. Coffee and food counters often have a tip cup next to the cash register; spare change is always appreciated.

Canada operates on 110V, 60 cycle electric power, which is the same as in the United States. Non-North American visitors should bring a plug adapter if they wish to use their own small appliances from home (razors, hair dryers, laptops etc.). If you are visiting from countries, such as Australia, that use a higher voltage, you may encounter problems charging your rechargeable batteries. Canadian electrical goods come with either a two-prong plug, which is the same as the US or a three-prong plug; most sockets accommodate both.

The city of Montreal has public health regulations that prevent smoking in public buildings, on public transit and in all restaurants and lounges.

Visit the Tourisme Montreal website to learn all about the amazing attractions, nightlife and culture of this unique city!